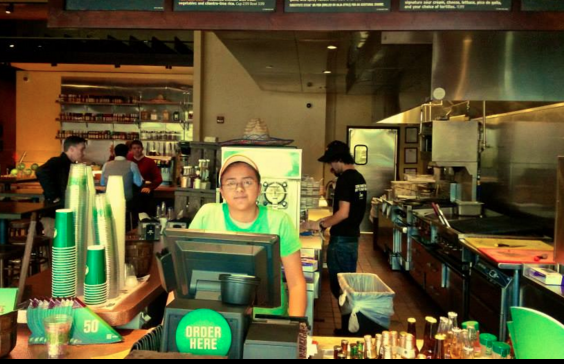 That makes five Lime Fresh closings in the DMV in the last three years.

So what happened? Many of these locations were actually doing ok. This week, Lime Fresh Mexican Grill announced a corporate sale and name change to Rubio’s Coastal Grill.

Lime Fresh’s parent company Ruby Tuesday sold the eight-restaurant chain to Rubio’s. Rubio’s is based in San Diego and will have about 200 locations.

Lime Fresh was part of Ruby Tuesday’s failed effort to diversify. In 2012, Ruby Tuesday purchased the franchise and 15 locations

Franchisees then opened 5 locations in the DMV. With the franchisor selling, the franchisees were left holding the bag and were also forced to shut down.

“We value our relationships with our Lime Fresh franchisees and while we are maintaining our franchise model, we will continue to evaluate strategic alternatives for the brand,” Ruby Tuesday CEO JJ Buettgen said in a statement.