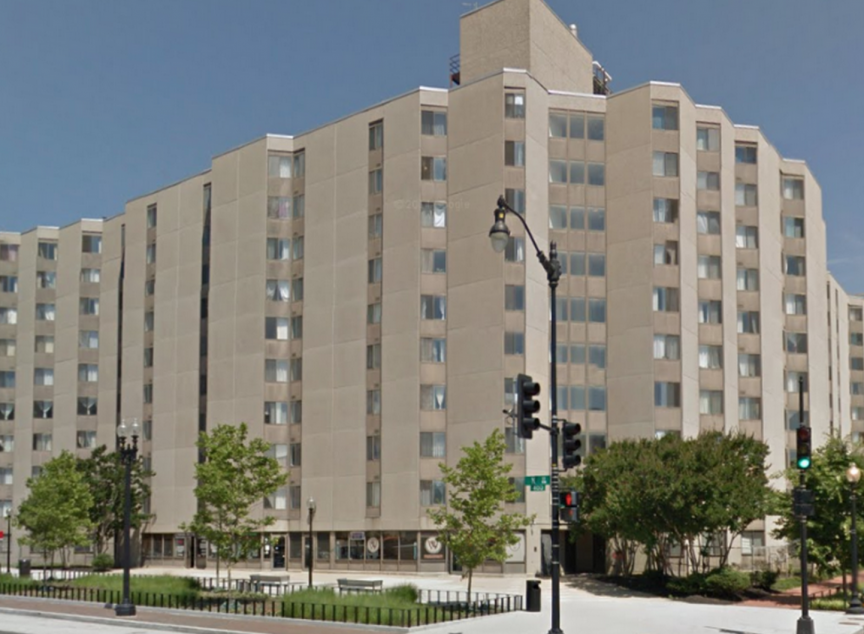 Less than 20 years ago the Verizon Center moved into Chinatown.  At that time the population of Chinese Americans in that neighborhood surpassed 3,000.  Since then locals and tourists came more for entertainment and dining than to experience Chinese culture.  Now less than 300 Chinese Americans remain and they are fighting to stay.

The Bush Companies of Williamsburg, VA, who owns the building did not renew their contract with Section 8 and plan on demolishing Museum Square as early as next year and replace it with over 800 market-rate apartments and condos and commercial space.

Museum Square is a 302 unit apartment building located at 401 K St NW.  As DC law requires the company offered to sell the building to the tenants for $250 million way more than what the tenants can afford.

Now the residents fear eviction and the last big group of Chinese Americans may disappear.