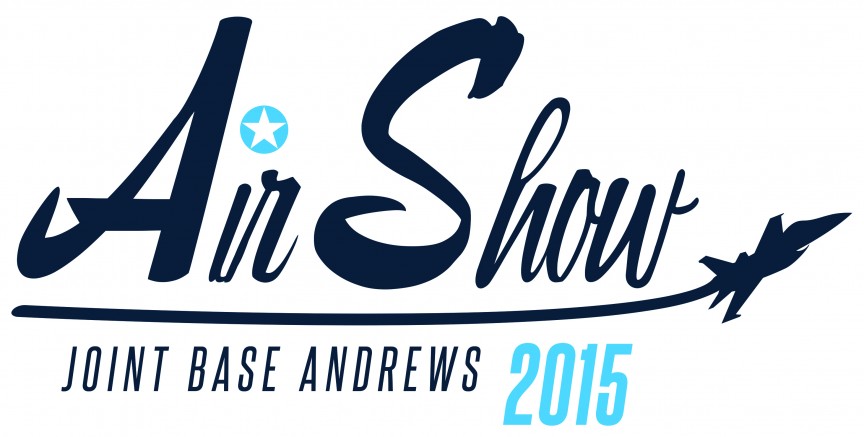 After a three year hiatus due to budget cuts, the Joint Base Air Show is back and back in force.

In 2013, the Defense Department ordered services to cut spending on community outreach activities by 45 percent.

On Saturday, Sept. 19, the Joint Base Open House will feature the Air Force Thunderbirds and will cap a week long birthday celebration for the Air Force.

More than 30 current and vintage aircraft from a variety of military services and organizations will be on display.

Among other commemorations, the Joint Base Andrews Air Show is the culmination of many weeklong activities in the National Capital Region, to include the Air Force’s Birthday Week celebration which runs from Sept. 14-19. This air show will commemorate 100 years of the U.S. Navy Reserve.

Parking: Free parking available at FedEx Field and Branch Avenue Metro Station with free shuttles to the base from 8 am – 1 pm. (Or folks can take the metro). There is no parking on the base. Complete details on website: www.andrews.af.mil.