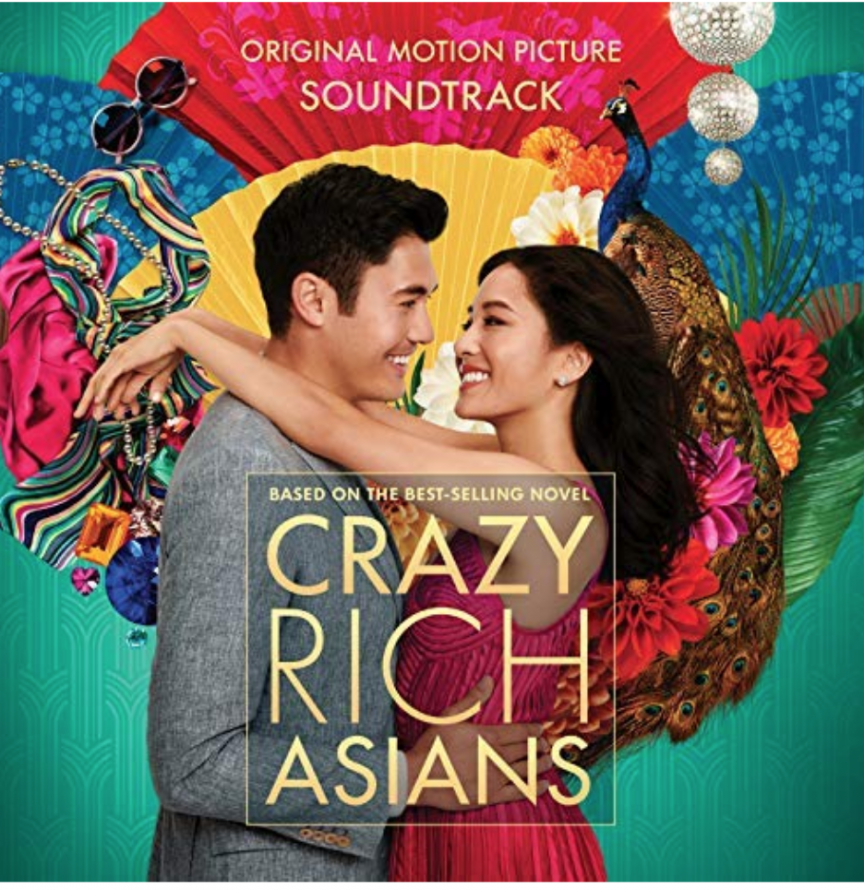 This summer’s feel-good record-breaking rom com is starting to get even more crazier.  For the third week in a row, it’s taken the box office lead — now surpassing $100 million in domestic ticket sales.  It’s also expected to break the Labor Day weekend record of $30 million set in 2007 by Halloween.

So what’s so crazy special about Crazy Rich Asians?  Can be answered with one word: Representation.  It’s all Asian — every single character, the leading men, the villain, the jealous ex — they’re are all Asians and Jon Chu did a great job bringing them together to create a movie that is interesting, fun to watch, compelling, and yes even funny — thanks to Awkwafina.

Chu made no excuses in creating the all-Asian brand and he marketed it so well to mainstream America.  Kevin Kwan’s story line works, the actors are like-able and the marketing was a huge success.  That’s why CRA is making crazy amounts of money and the #1 movie in America for the third week straight.

Even the feel-good soundtrack is sang by all Asian singer — Chinese language covers of classic pop hits like Yellow and Material Girl.

The setting in Singapore was a great choice, interesting and fun to watch.

Truly, Crazy Rich Asians is a groundbreaking movie with lots of pivotal, symbolic scenes.  It’s a shoo-in to win an Oscar and that’s why they’re already planning a crazy rich sequel.

Error: An access token is required to request this resource.
Type: OAuthException
Solution: See here for how to solve this error